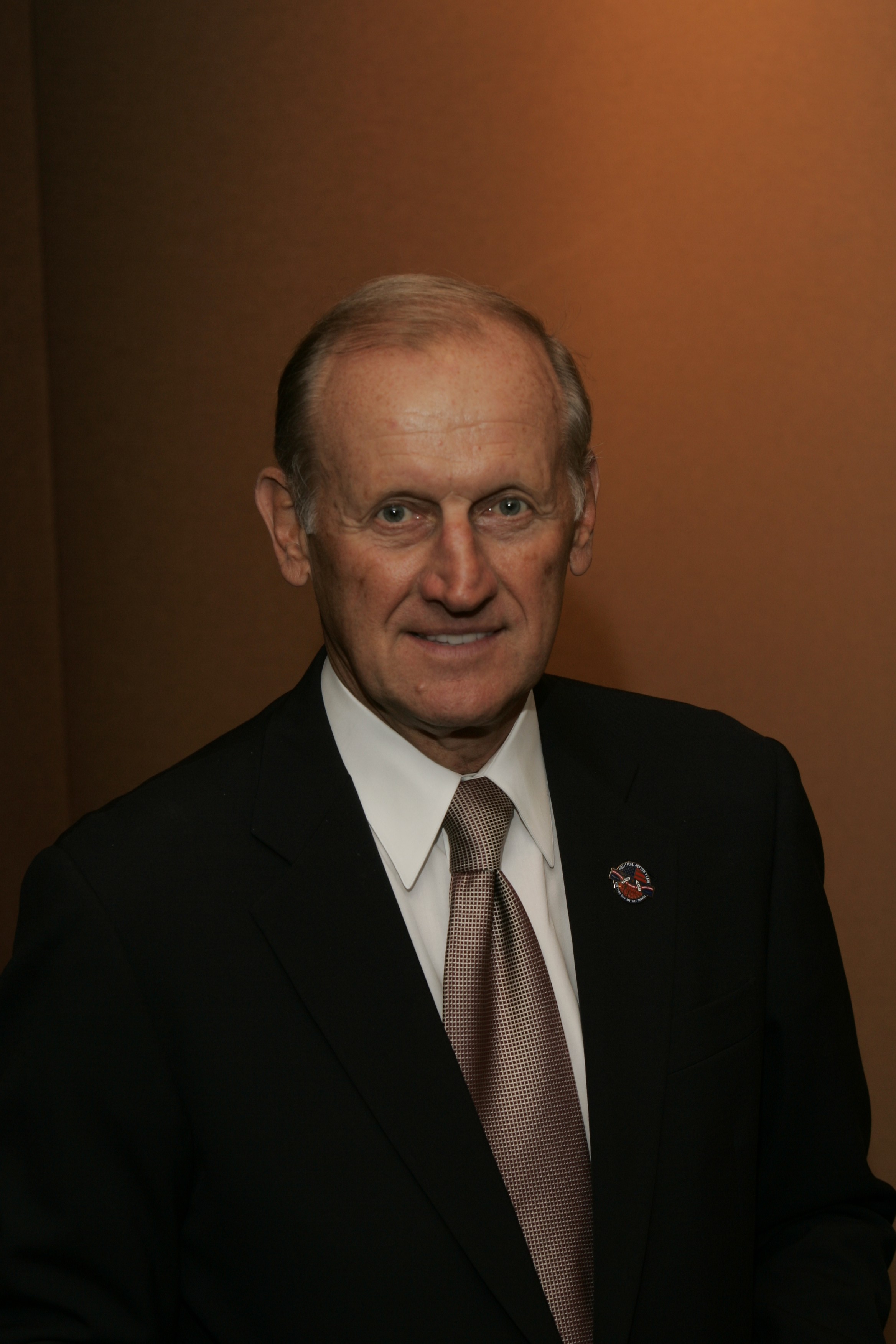 As President of the New York Building Congress since 1994, Mr. Anderson has overseen the re-emergence of the 77-year-old public policy coalition, which represents the design, construction and real estate community. Among his accomplishments, Anderson has helped to increase the organization's membership, strengthen its financial position, foster industry-wide cooperation, and most importantly, establish the Building Congress and its 300 constituent organizations as an influential coalition, advocating sensible long-term investment in New York City's physical environment.

Prior to the Building Congress, Mr. Anderson served as Executive Director of The Dallas Plan, a non-profit group formed to prepare a long-range capital improvements strategy for that city, and as President of the Regional Plan Association, the nation's oldest metropolitan planning organization. Mr. Anderson is past Chairman of the Presidents' Council of New York City professional and civic organizations and was the first elected President of the 28,000 member American Planning Association, a national group based in Washington, D.C.

A graduate of Rutgers University, Mr. Anderson earned a Master of Regional Planning from Cornell University and completed post-graduate doctoral studies in public administration at New York University. He is a 25-year member of the American Institute of Certified Planners and of the Urban Land Institute and its National Policy Council. He is a Director of the Regional Alliance for Small Contractors, a Trustee of Big Brothers/Big Sisters of New York City and a 1995 Ellis Island Medal of Honor recipient.