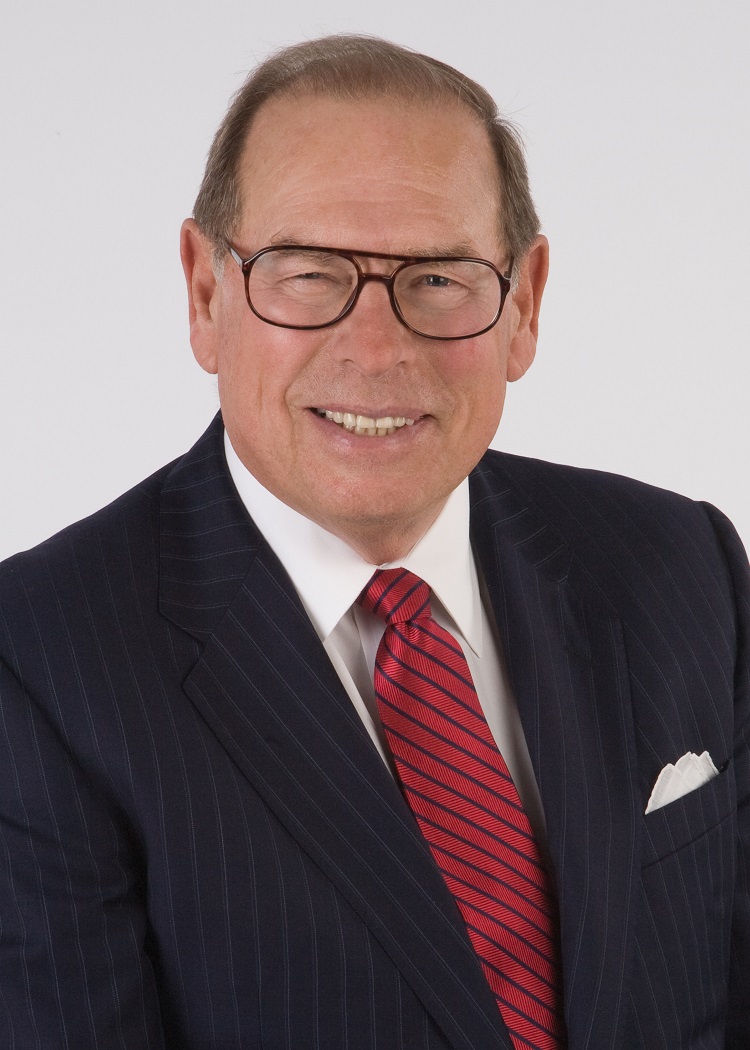 George Argyros was born in Detroit,Michigan and raised in Pasadena, California. He attended Michigan State University and graduated from Chapman University in 1959 with a major in Business and Economics.

He and his wife,Judie, reside in Newport Beach, California and have three grown children; George Jr., Lisa and Stephanie.

By 1963,Mr. Argyros had opened his own real estate brokerage office, specializing in investment property. He developed his first subdivision and began building a small shopping center in 1963.  In 1968,he founded Arnel Development Company, and currently serves as Chairman and Chief Executive Officer.

Arnel Development Company has been involved in the development,construction and management of well over 6,000 apartment units, in addition to several million square feet of commercial and industrial property.

He is a General Partner and the principal financial partner in Westar Capital, a private investment company that provides capital for the acquisition of established growth companies. Westar's objective is to collaborate with management to grow promising middle market companies into industry leaders.

In 1981, Mr. Argyros acquired the Seattle Mariners Baseball Club of the American League.  He rapidly became one of the most active owners in Major League Baseball. An aggressive and innovative owner,he served as a member of baseball's Revenue Sharing Committee, Restructuring Committee and Commissioner Selection Committee.  He served on the prestigious Executive Council of Major League Baseball,as well as the Board of Directors of the American League, the Audit and Budget Subcommittee and the Television Committee. In October of 1989, he sold the Seattle Mariners.

Additionally,in 1981, Mr. Argyros, together with a partner, acquired AirCal, a leading West Coast regional airline.  Mr. Argyros served,not only as a co-owner, but also as Chairman of the Executive Committee.  He and his partner successfully restructured the airline and in 1983, AirCal became a public company.  In 1987, AirCal was merged successfully with American Airlines. At the time of the merger,AirCal had become the leading regional airline of the West Coast, with a fleet of 39 aircraft and 3,700 employees.